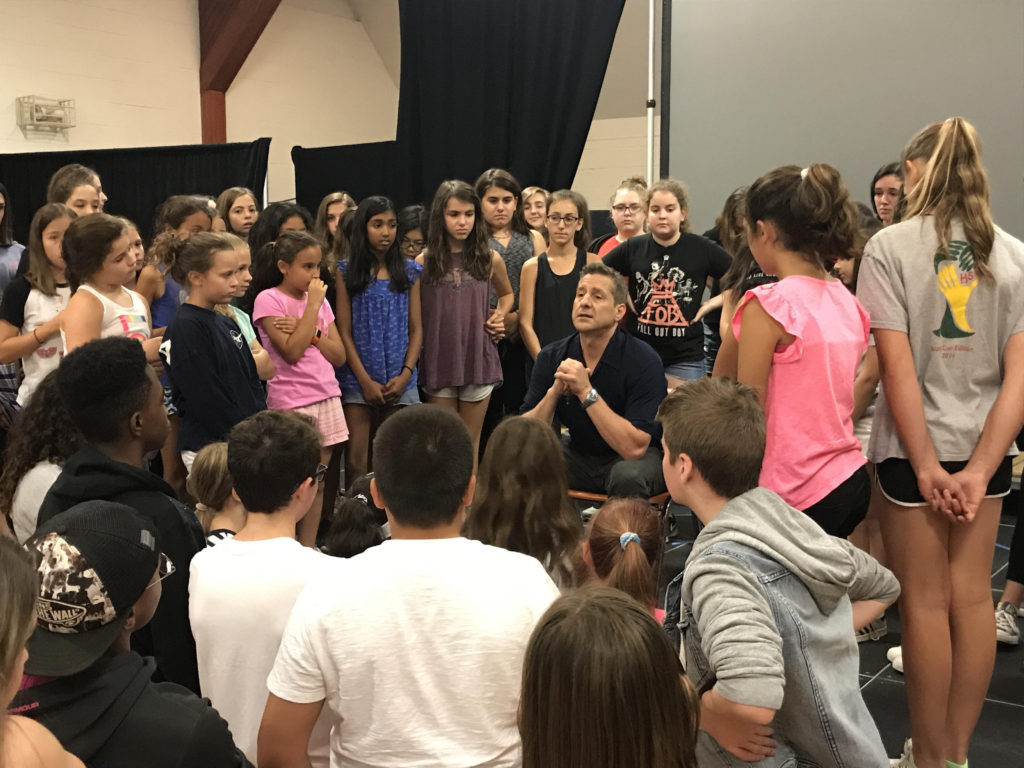 John has gained over 20 years of experience as an instructor of vocal technique, acting technique, and audition skills. Voice lessons are offered for all ages at all skill levels.

“My belief is that vocal production is at its best when it is simple, free, and unencumbered. I focus a lot of attention on relaxation – physically, mentally, and vocally. The freer the body, the freer the sound!”

Learn from the Best 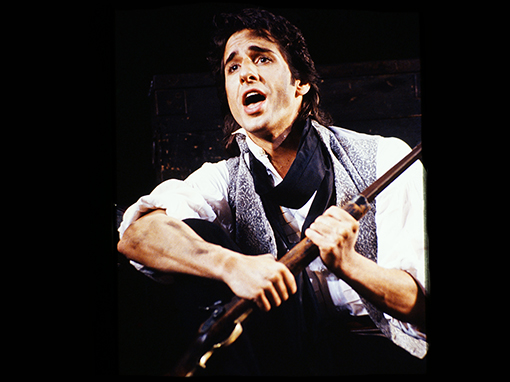 John as a Performer

John has appeared in regional theater, national tours, Off-Broadway, and most recently has starred on Broadway as Four Season Nick Massi in the 2006 Tony Award winner for “Best Musical,” Jersey Boys,  and on Broadway as Marius in Les Misérables.

Start singing with John and find your voice today!